My Father the Mover

African electronic Gqom beats motivate kids in the township of Khayelitsha, South Africa to jive through their hardship and find their superpowers. Featuring Stoan "MOVE" Galela and Alatha Galela Subtitled. 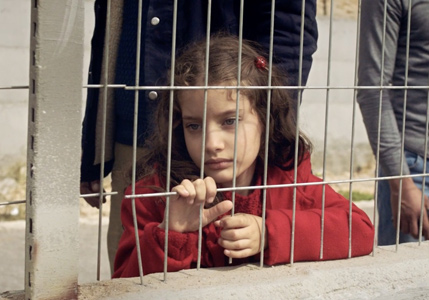 On his wedding anniversary, Yusef and his young daughter set out in the West Bank to buy his wife a gift. Between soldiers, segregated roads and checkpoints, how easy is it to go shopping? Subtitled. 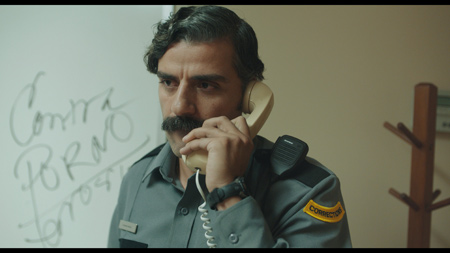 At last, Richard, a solitary and compassionate corrections officer, has been promoted to Director of Prisoner Communications. As Richard learns about scanning all the incoming and outgoing correspondence of the inmates, his life becomes more interesting when he gets involved in the private life of a death row inmate. Now, Richard feels compelled to take action. 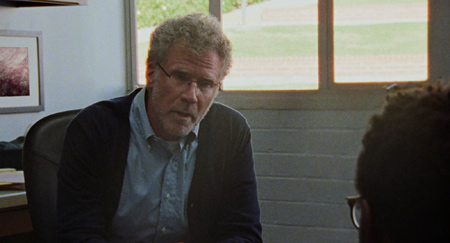 Winner of an Audience Award at Cannes Film Festival

In this dark comedy, a severely depressed man in crisis reaches out to his therapist (Will Ferrell) for an emergency session, only to find that heâ€™s not the only one who needs help.