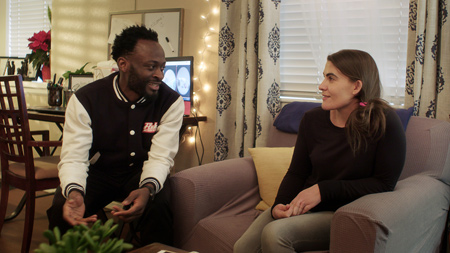 Every night at 6 p.m, newly-released immigrants from a local for-profit ICE facility are dropped off onto unfriendly, industrial streets near Denver. The men and women, most of them asylum-seekers, have little idea where they are and have nothing more than the clothes on their backs. This heartwarming short film tells the story of Sarah Jackson, a young woman who searches the streets for these immigrants and invites them into her home. She and a team of volunteers greet them with compassion and provide them with shelter and clothing, and help them reunite with their families. Subtitled.

The Silence of Quarantine 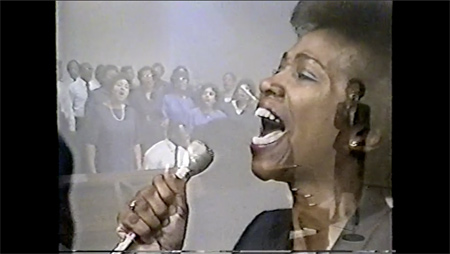 This short film follows two elderly African-American women living in Boulder, Colorado, during the quarantine. With limited visitors and nowhere to go, these women are in danger of becoming shadows of themselves and even losing their lives. This beautiful film captures stories from Coloradoâ€™s past that bring to light the strong presence African-Americans have had in Boulder for decades. 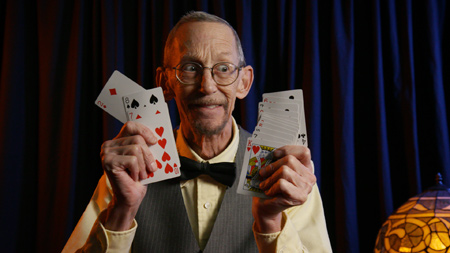 The Incredible Lamont will perform some of his world-famous magic at the screening.

Boulder magician Lamont Ream has spent a lifetime astonishing audiences with illusions and escape artistry. Obsessed with magic from an early age, Lamont knew it was the only thing he wanted to do with his life. Until recently, his only job was being a magician; but when his family reached out for help, he graciously accepted the call and became the live-in caregiver for Abel Romero, his mentally disabled relative. Lamontâ€™s contributions to the world far exceed sleight of hand, they embody the human spirit in its finest form.